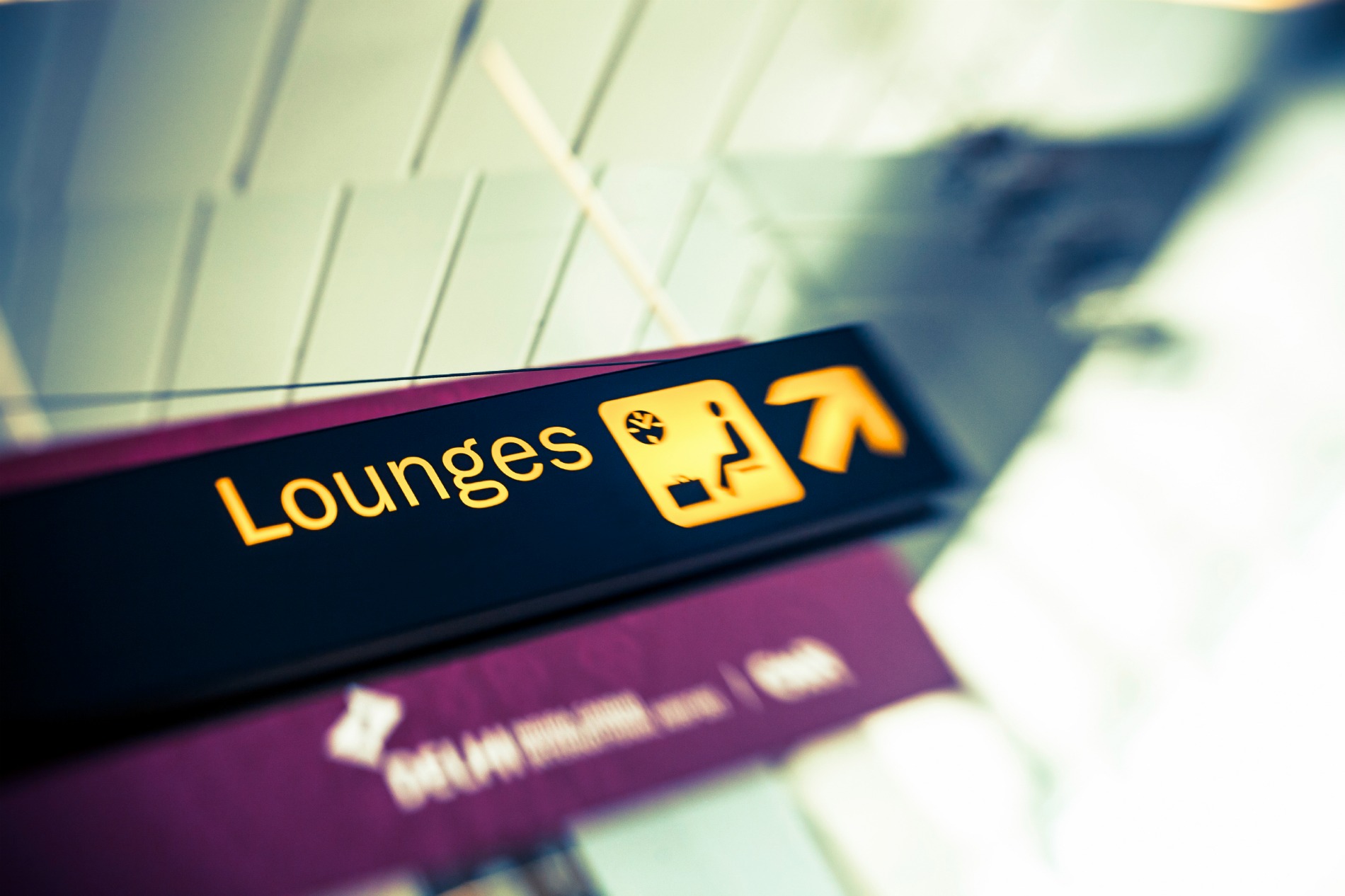 It’s a bit of a joke that wherever my mum goes, she and my dad meet famous people. Last year they helped with a conference in Sydney and shared the hotel lift with Justin Bieber and Brooke Fraser (not at the same time).

Mum and dad have flown home from New Zealand in Business Class with The Wiggles (the original crew) and it was funny watch all the kids to walk past the singers, not recognizing their faces because they weren’t in their turtleneck outfits.

I remember as a teen, mum and dad sat next to the band Aqua at the Stamford Plaza for lunch. I asked mum if she got a signature and she didn’t even attempt it because they were obnoxious and rude to the staff at the restaurant.

I’ve seen some famous people from afar in my lifetime. (Although after this post is written, I will think up of many I’ve met in person) Jacob thinks we walked past Claudia Schiffer in Paris. She was gone before we could get a second look to see if it was definitely her. I’ve never doubted Jacob’s eye for details because he was the only one that spotted a rare lioness when we were on an African Safari.

At one time or another I will see someone famous in the Qantas Club, but I don’t actively look for them because the food buffet is more on my radar than scouting for celebrities.

On the weekend, I couldn’t help but notice the celebrities because I literally walked into them or they came and sat next to me.

In the Qantas Business Lounge (Brisbane), Mum and I walked into Mal Meninga. Now when I walk into someone I know, I usually give them a big smile and greet them with a ‘hi, it’s good to see you!’ and this is what I did to Mal who walked past me in a rush. I realized how stupid I must have looked and sounded when Mal hadn’t a clue who I was. Embarrassing!

There were no more celebrity encounters over the weekend until Mum and I checked into the Sydney Qantas Club on the way home. As I sat down to finish reading Big Magic by Elizabeth Gilbert, I realized Zoe Foster Blake and her husband Hamish Blake sat down in the lounge chairs next to us.

I wasn’t sure whether to say hi or leave them be. After my Mal Meninga encounter, I was almost going to let them drink and read their paper in peace, until curiosity got the better of me. I trusted my instinct to say hi to Zoe because I knew her as a blogger and a previous writer for Mamamia. I approached Zoe first, saying I recognized her from her blog, to which she replied, she hadn’t written on it for a while. Zoe asked where I blogged and I told her I was very niche and wrote a plumbing blog and Hamish said that was great. Not in a ‘that’s great’ bugger off way, but in a genuinely interested type of way. He and Zoe agreed it was better to be niche than not when it came to writing a blog. We talked about the Parent Hotline video he did with Andy which was shared on a number of the parenting Facebook pages I write for. He said it had been picked up over in America and had been shared worldwide. Of course it was – it was freaking hilarious.

The encounter was short and friendly. I didn’t ask for a photo because I didn’t want to come across as desperate and Hamish’s hair wasn’t styled. I’m glad I took the time to say hi because they didn’t stay in the lounge for long. Hope it wasn’t because they were recognized after I said hi.

Have you met anyone famous? Made a complete fool out of yourself when you’ve recognized a celebrity?

You’re Not Alone With Your Feelings

Let’s Not Jump Into the Sewer of Defeat 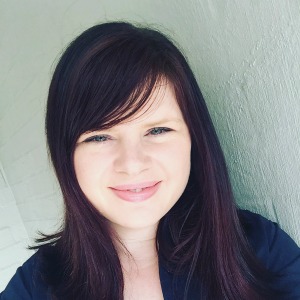